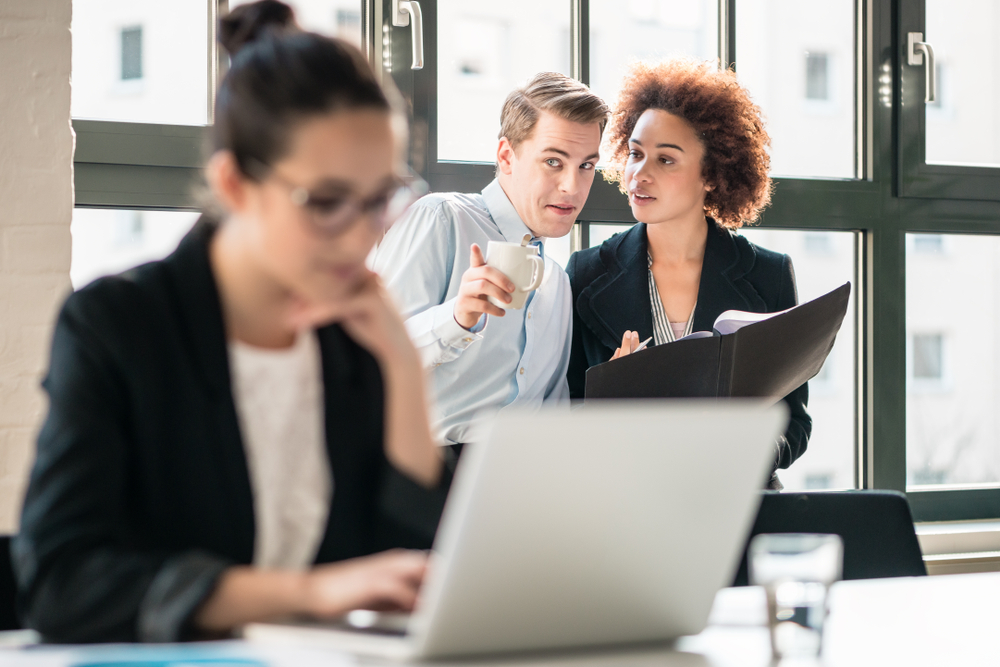 In my new book, The Arsonist in the Office , I talk about 20 different traits that will help you wonder what you’ve stepped into in a new or existing job.  In recent blogs, I’ve covered 1-10.  Here are five more that might sound familiar…

11. The “walking dead” roam the hallways. The less powerful and out of favor become intentionally nameless and faceless to their managers.

12. Those affected by policies are often the last to know about changes to them.

13. Control masquerades as management. “Under my Thumb” by the Rolling Stones plays softly in the background.

14. Employee feedback is ignored or shunned. Whether it’s due to egos, distrust, or a complete lack of understanding of rank-and-file employees, employees are conditioned to only labor, not be part of a team.

15. Gossip is in; dialogue’s out. The cultural destroyers in the organization are free to say whatever they want without recrimination. But here is the strange thing. Sometimes, depending on how bad the culture is and who is driving the toxicity, gossip may actually be more accurate than the official company line.

What do you think?