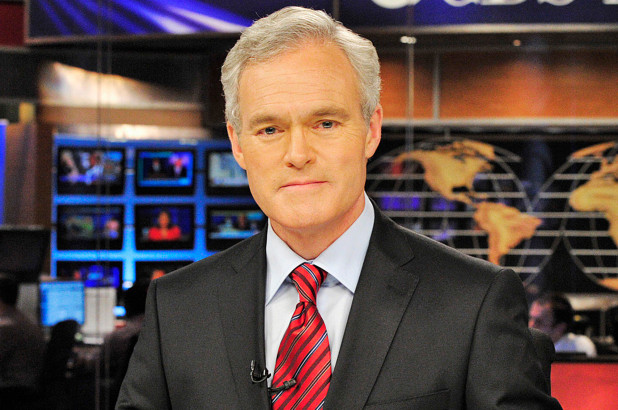 Anchorman Overboard: CBS star Scott Pelley Took on the Toxic Workplace and Lost. What You Need to Know.

Home » Blog » Anchorman Overboard: CBS star Scott Pelley Took on the Toxic Workplace and Lost. What You Need to Know.

Scott Pelley, as a CBS News 60 Minutes correspondent and award-winning reporter, likely thought he was the master of interview questions when he interviewed for the CBS News Anchor job.

But he forgot one in his own job interview.  That is, what kind of anchor role am I being hired for? The one that reads teleprompters or the one that gets thrown off the boat and hurtles to the bottom of the ocean? 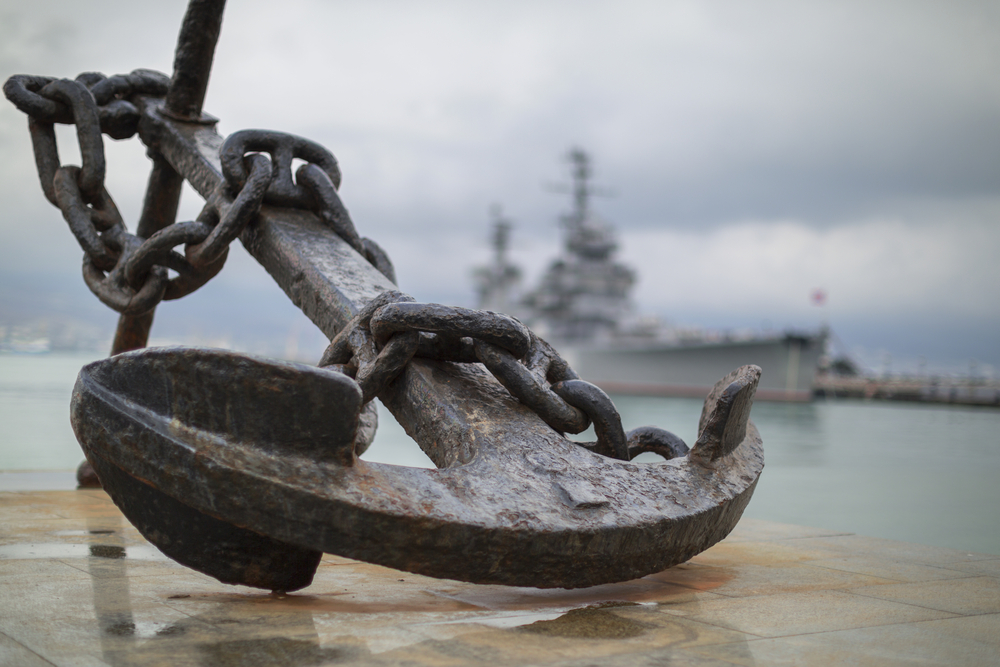 Let’s just say he found out.

When you’re in a toxic workplace and especially when dealing with toxic leadership, asking questions of yourself and trusted allies are key to survival. And lack of them can sink you.

Pelley, in comments on CNN’s Reliable Sources on Sunday, revealed that he was fired from his job after speaking to then-CBS News President David Rhodes and CBS Chairman Les Moonves about the toxic work environment for men and women within CBS.  You’ll remember Moonves for being fired for sexual misconduct within the workplace and obstructing an investigation into his actions.

Scott Pelley is obviously a straight shooter, a man of integrity and someone that cares about his coworkers, but he desperately could have used the information in my recently released book, The Arsonist in the Office:Fireproofing Your Life Against Toxic Coworkers, Bosses, Employees and Cultures, back then before he spoke out. I wish I could have told him how his situation would end: badly.

I have seen what a toxic workplace looks like when bad actors are out of control or leadership is in cover-up mode.  It’s what inspired my book. I was assigned to work with the employee who had the senior levels of the organization terrified. She was the person they felt was too volatile to dismiss, no matter how much chaos had been dealt out and no matter how many false claims had been lobbed at unsuspecting employees.

They called her ‘The Arsonist’ because of her destructive actions. I kept a safe distance as much as possible within my position,  but when her actions invaded my personal space with her bizarre behavior toward my spouse, I asked my leaders to intervene.  They did–by literally never uttering another sentence to me until I was terminated two weeks after I spoke up.

Pelley’s experience resonates with me because the actions he describes by CBS management is the same picture that I viewed from my toxic management: a mural of winks, nods, cover-up, and self-preservation.

For anyone in a toxic workplace, Pelley’s experience and mine should show you that toxic management is a danger to employees who show concerns about disturbing actions happening internally.

At Pelley’s income level as a major network anchor, perhaps he had the flexibility to say ‘Enough!’ and say exactly what he thought. But not all of us would have Pelley’s flexibility or paycheck.  What should you do?

If you want to protect your finances, career and professional stability, there are questions you need to understand before speaking up, including:

I encourage anyone reading this to be a leader in promoting dignity, positive cultures and respect for all within the workplace, but also know that all great leaders can put themselves at risk when they challenge the status quo–whether they’re a media star or middle manager.

Pete Havel is CEO of the Cloture Group, LLC, a company committed to shaping and reshaping organizational cultures, and can be reached at pete@petehavel.com or 855-NO-ARSON (855-662-7766). You can sign up for his newsletter or purchase copies of his book,  The Arsonist in the Office, HERE