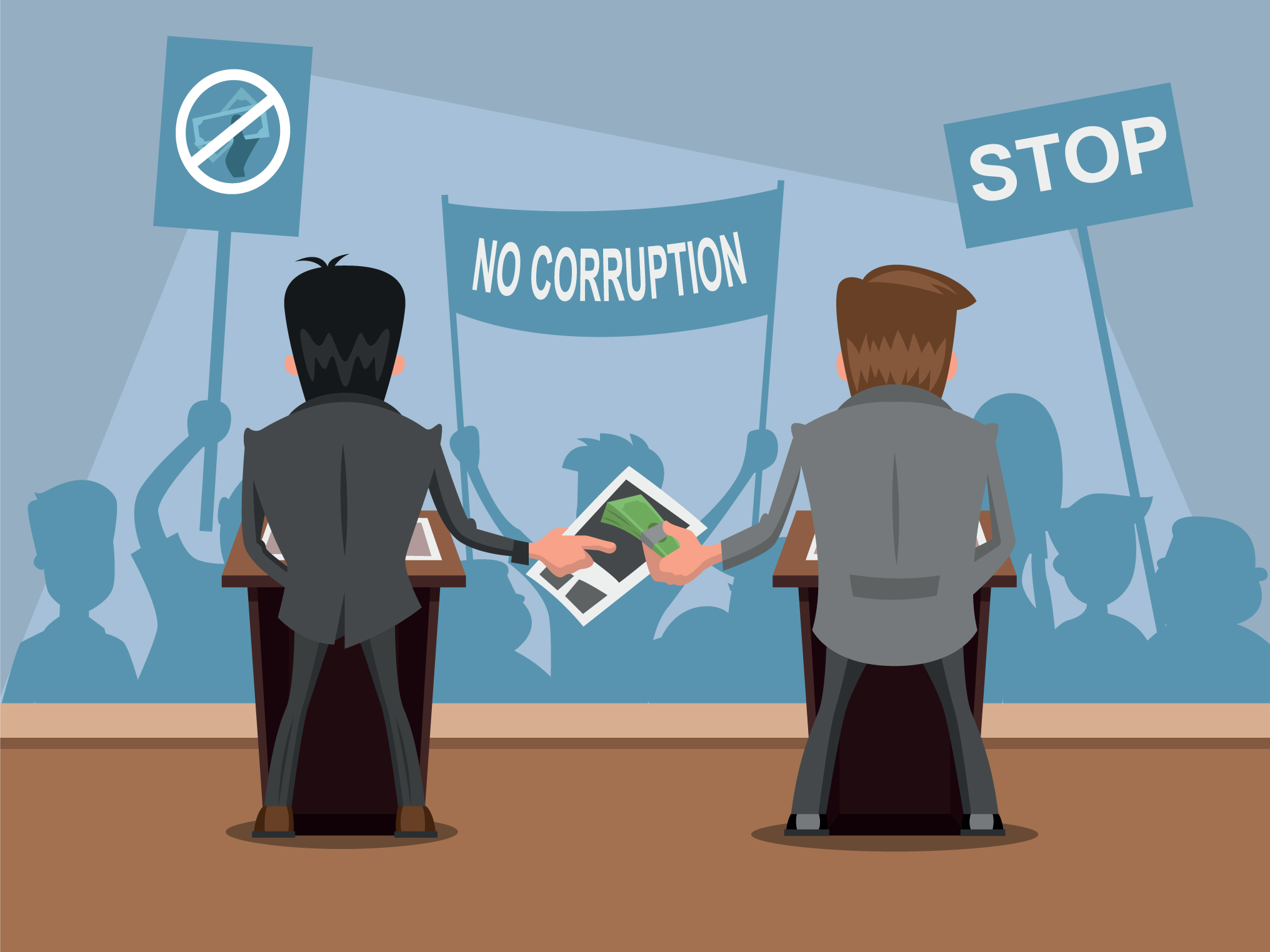 By Pete HavelJanuary 21, 2019No Comments 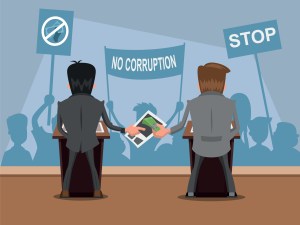 Murphy, despite having run for his office in the early days of the #MeToo movement, looks like he ran a campaign that would have made Harvey Weinstein proud.

A NJ.com article details explosive charges of rape against female campaign employees and  breaks news that campaign staffers were forced to sign non-disclosure agreements (NDAs) that shut employees from talking.

Political sleaze is never isolated to just one political party.  Somewhere in a campaign strategy meeting for 2020, somebody is saying ‘Murphy, hold my beer’.