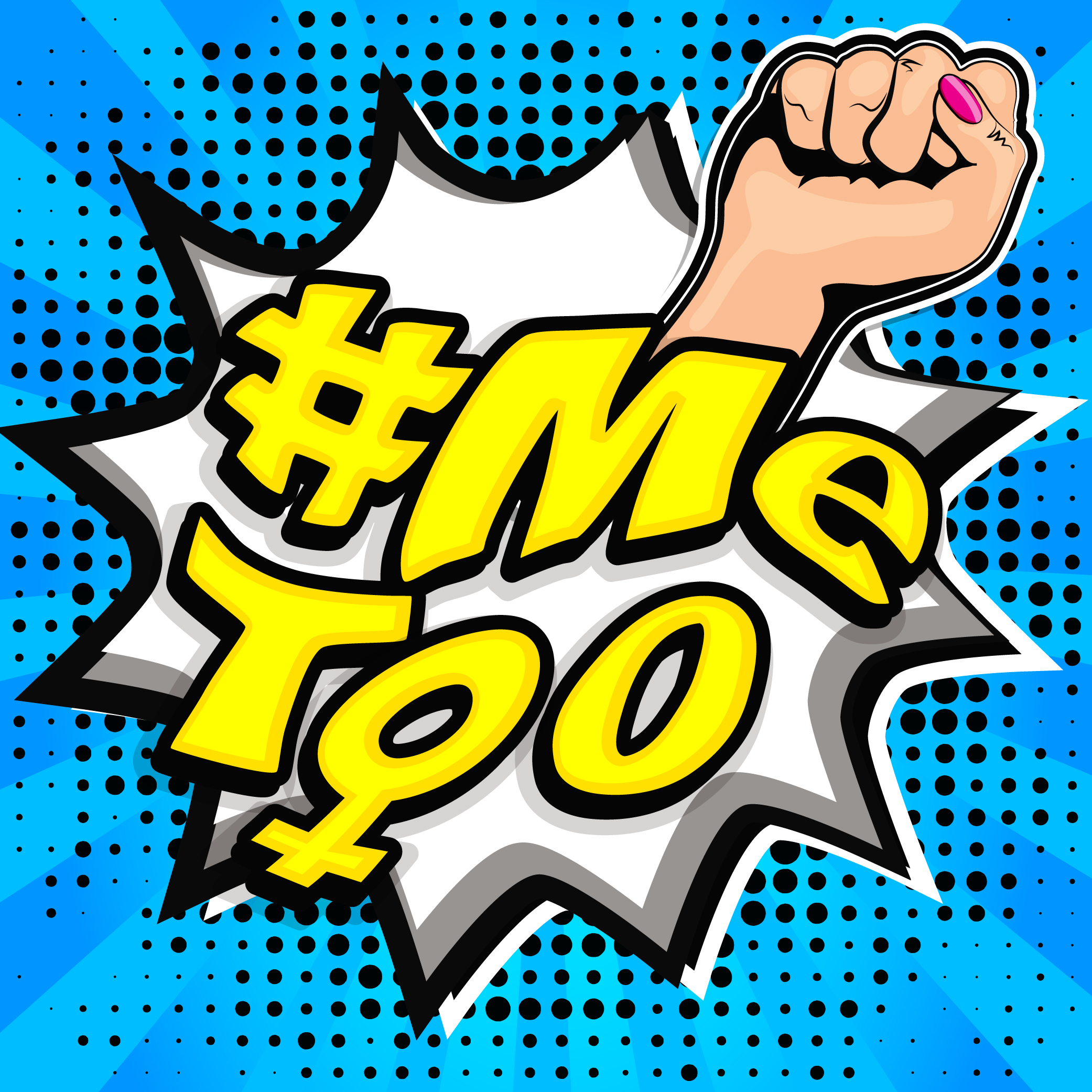 By Pete HavelJanuary 28, 2019No Comments 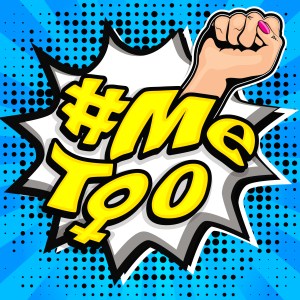 If you read the latest New York Times article on the #MeToo movement and its effects on women in the workplace, you might be disappointed, but probably not surprised.

The January 27 story, written by Katrin Bennhold, says some women are being frozen out of opportunities because men are avoiding what they see as minefields.

Two 2017 surveys (one by Lean In and the other by SurveyMonkey) showed male managers were uncomfortable dealing with women on the job.

Laura Liswood of the Council of Women World Leaders, summed up men’s concerns in the NYT article when she said, “Basically, #MeToo has become a risk management issue”.

Liswood has it right.  Men are concerned about something accidental or misinterpreted ending a career.  I hear it every day.

Women, of course, have plenty of legitimate concerns about decades when no one stopped jerks from making their lives miserable.

What Bennhold doesn’t discuss, but should be just as concerning, is the new challenges women will face getting into management roles.  I’ll be discussing this issue more in the coming months.

As a Dad of a 15 year old girl ready to change the world, it’s an awful situation.  And fixing the problems will not be easy.