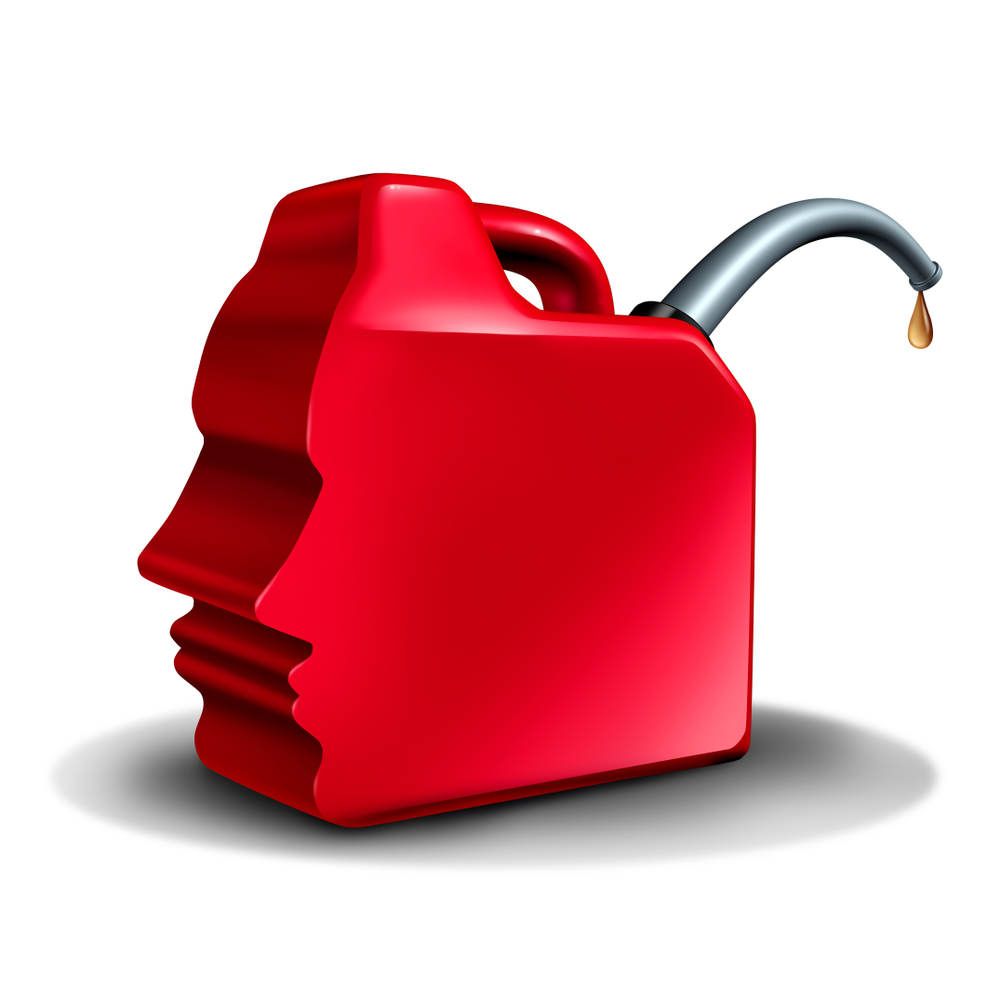 By Pete HavelFebruary 1, 2019No Comments 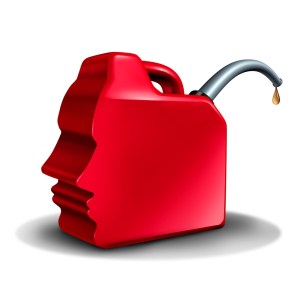 The Cambridge English Dictionary defines arson as ‘the crime of intentionally starting a fire in order to damage or destroy something’.

Arsonists in the traditional sense use incendiary devices like matches, lighters, gasoline and other accelerants to commit their destructive acts, but the arsonists I talk about in my upcoming book The Arsonist in the Office: Fireproofing Your Life Against Toxic Coworkers, Bosses, Employees and Cultures are different.  They are not usually criminals, but they are just as destructive.

Instead of matches and gas, their tools are usually gossip, sabotage, falsification, undercutting, intimidation and backstabbing.  Their victims are individuals, cultures and the organizations they are involved in.

What is a traditional arsonist?

According to the U.S. Fire Administration, arsonists are motivated by many things:

What is an office arsonist?

As for profit, arsonists are famous for trampling on coworkers and even supervisors to get a promotion or a profitable client that they feel entitled to.  Revenge?  Arsonists have a sense of grievance like few others can.  And vandalism…watch the destruction that one individual hellbent on poisoning a culture can cause.

Not surprisingly, many people at all levels of organizations are afraid of what will happen if they confront an arsonist.  They wonder if they’ll be the next victim or may wonder if the arson was a one-time thing.  Or maybe that the damage was not devastating this time.  But when the acts of arsonists are ignored, if fuels them to light more.

And, it sends signals to other employees that bad behavior will be tolerated.  Also, studies show that productivity dips and good employees run for the exits.

Like a wildfire, if an arsonist is not dealt with, damage spreads.  It’s imperative that leaders confront the arsonists and deal with them.