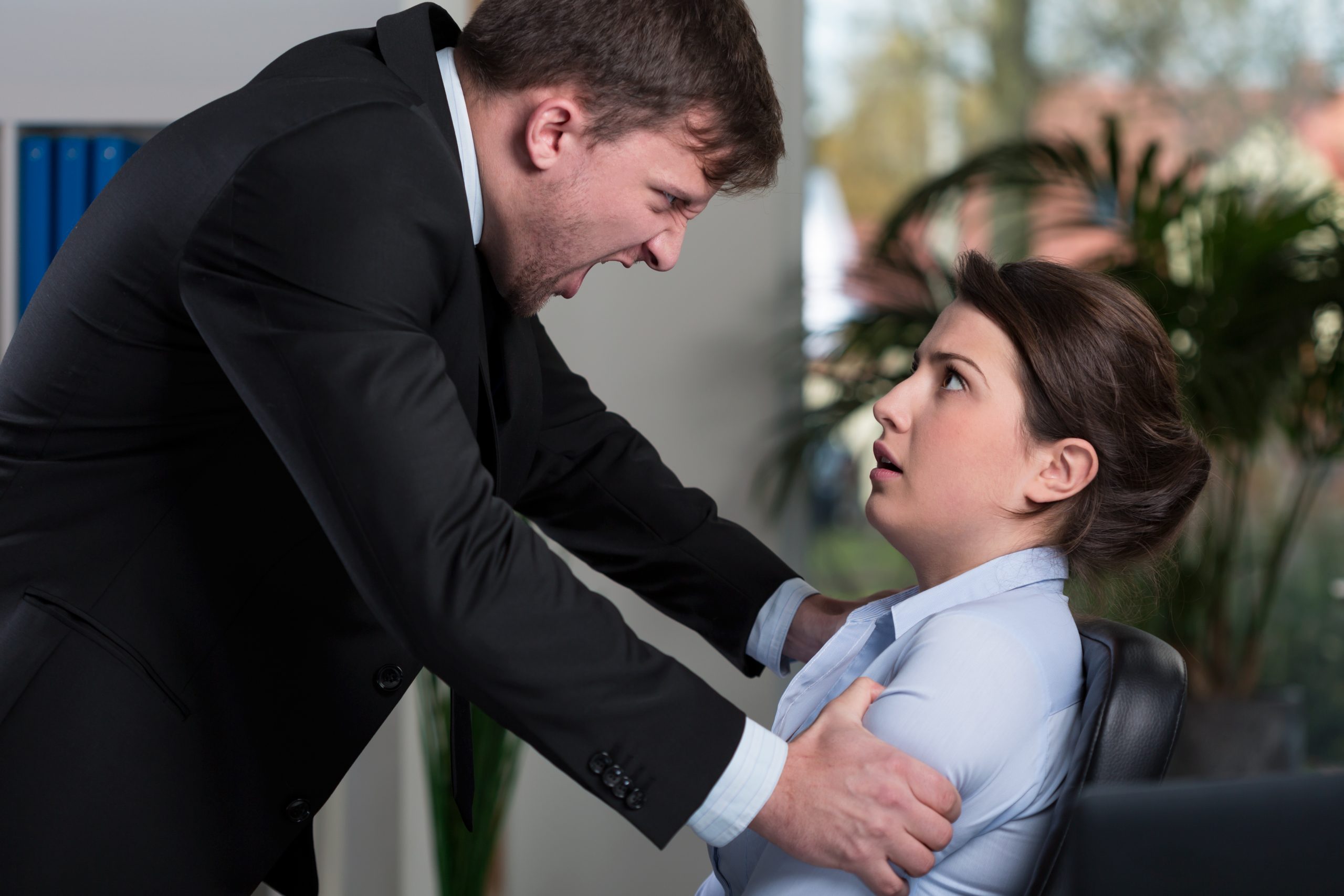 By Pete HavelFebruary 20, 2019No Comments 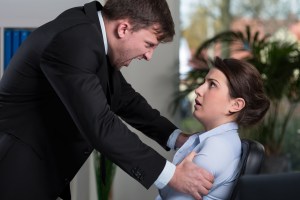 Bipartisanship is pretty rare these days. In a deep-Red state like Tennessee, it’s even more rare.

That’s one of several reasons why the Healthy Workplace Act, proposed in 2014 by Democrat Rep. Antonio Parkinson and signed into law by then Governor Bill Haslam (R) is such a big deal.  The other reason was that it passed a first in the nation anti-workplace bullying statute.

Under the Act, signed by the Governor Bill Haslam on June 3, 2014, “abusive conduct” means acts or omissions that would cause a reasonable person, based on the severity, nature, and frequency of the conduct, to believe that an employee was subject to an abusive work environment, such as:

(A) Repeated verbal abuse in the workplace, including derogatory remarks, insults, and epithets;

(B) Verbal, non-verbal, or physical conduct of a threatening, intimidating, or humiliating nature in the workplace; or

(C) Sabotage or undermining of an employee’s work performance in the workplace.

1. Assist employers in recognizing and responding to abusive conduct in the workplace; and

2. Prevent retaliation against any employee who has reported abusive conduct in the workplace.

Currently, the Healthy Workplace Act only applies to state governments, but Parkinson is attempting to pass legislation that would create similar requirements for the private sector.

The difficult part of gaining meaning full traction in this area of law is that currently a person must be within a protected class to claim workplace discrimination.

The Healthy Workplace Act might also be aptly named ‘The Anti-Arsonist Act’ given how well the bill defines the offenders.

Congrats to Rep. Parkinson for pushing this issue ahead.