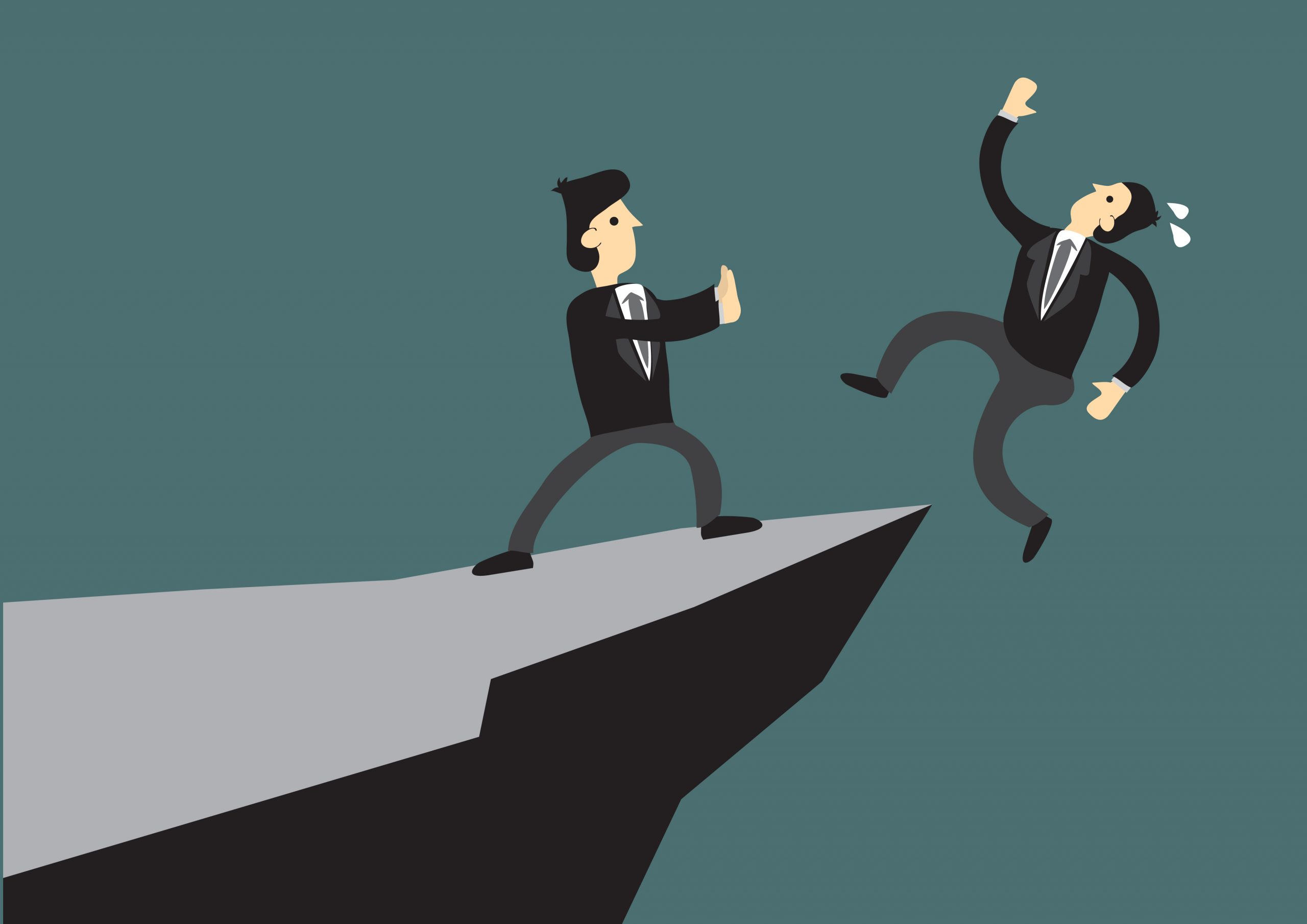 In my upcoming book, The Arsonist in the Office, you will be reading a lot about toxic people and the toxic workplace.

How do you spot a toxic workplace?  You look for enough signs to make you cringe–or run!

In the book, I provide a Toxic Top 20 signs for identifying signs of toxicity.  20 is a lot to digest, so below is the list of signs one through five.  Let me know what you think!

On #1, have you been in meetings where chatty, opinionated people shut down and don’t say a word?  Often, that’s a sign of  issues ranging from one toxic person stunting debate to an awareness that real debate or discussion can be hazardous to their professional health.  If you’ve seen this in action, it’s maddening to witness.  Good, smart employees who have collectively decided ‘Why bother?’

On #2, there is no bigger threat to a culture than this one.  Whether your organization is a corporation, a chamber of commerce or a family structure, what happens when you allow bad behavior to continue?  Answer: you get more of it and it comes from more people each time.

On #3, the act of someone getting in a coworker’s personal space is usually part of an escalation in bad behavior.  It starts out small and then builds up–much like an argument.  It’s the classic bullying move and a pretty serious on, but it’s common in toxic conditions.

On #4, it’s not surprising that good employees leave bad companies.  They know their departures will not help those they leave behind, but smart people are not willing to tolerate the foolishness, the abuse, or the strained ethics that come with a toxic environment.  Life’s too short.  The downside for everyone else is that the toxicity usually grows, as toxic people usually hire people just like themselves.

On #5, the ‘culture on a poster’ phenomenon isn’t surprising.  It’s the surface-level ‘check the box’ type of management style that is common in some organizations.  The best cultures don’t come from middle managers.  They come from the creators and the leaders of an organization who are fully invested in a company’s success and future.

What do you think? Have you experienced some of these?