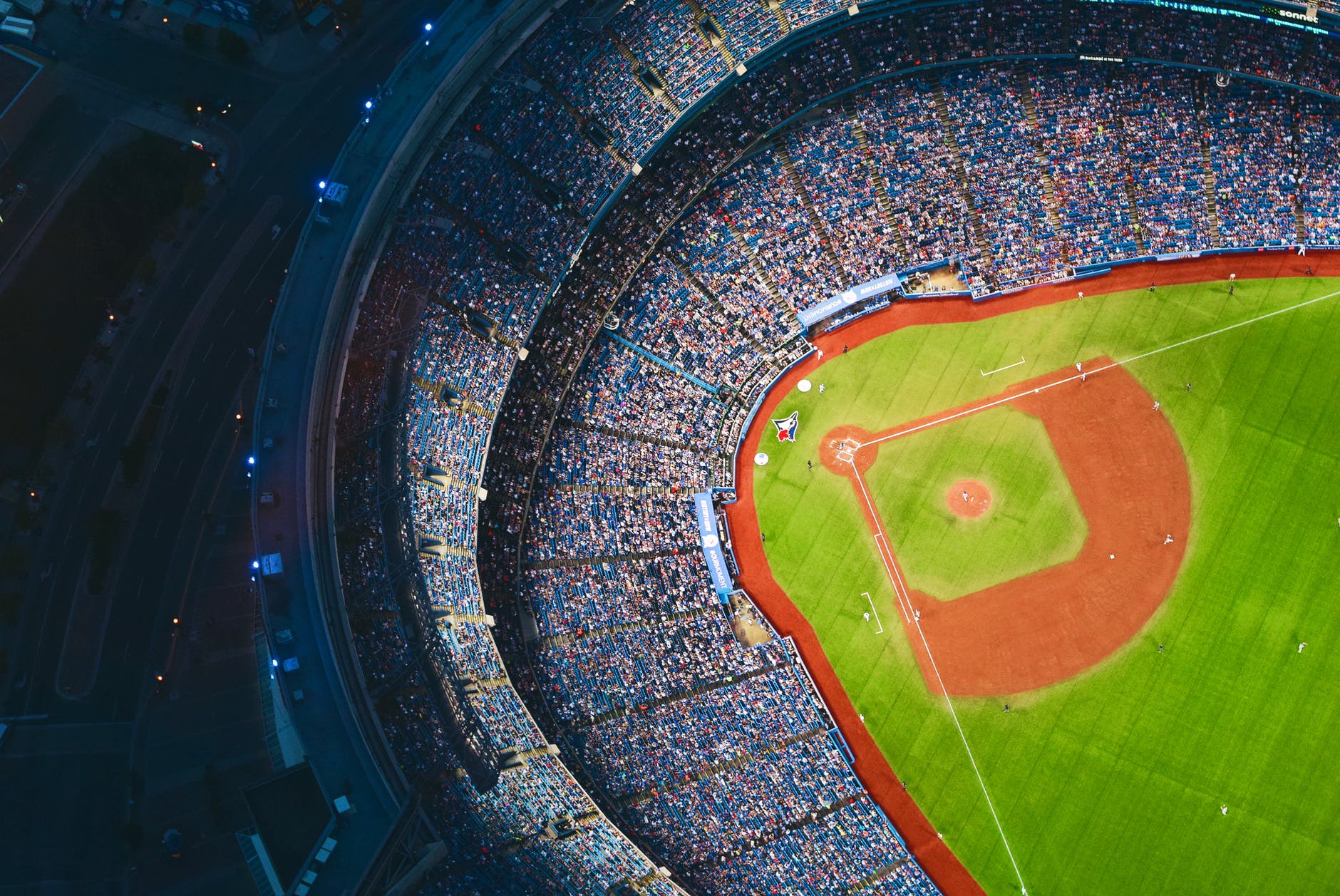 As a diehard Boston Red Sox fan, I can’t get enough of watching Chris Sale pitch.  His fastball is a blur, usually clocked between 96 and 99 mph.  His slider–maybe the toughest pitch in the game.  When healthy, he’s one of the best pitchers in the game.

With the new contract he just signed for 5 years, $145 million, he doesn’t need a 2nd career.  But if he did, I’ve got one for him: career coach.

In an interview with the Boston Herald’s Jason Mastrodonato titled ‘The Best Possible Deal Wasn’t The Most Money’, Sale tells every potential job jumper what they ought to consider: there’s a lot to consider in evaluating whether to stay or go from your current employer.

In Sale’s case, while he would have likely been the subject of a bidding war for his services next season if he had not decided to resign with the Red Sox, he chose happiness right where he was.

In Sale’s case, he evaluated many things.  Of course, some of these aren’t exactly things most of us have on our list:

Short commute: His house is a few minutes away from the Red Sox spring training site.

Work/life balance: Gets to see his kids play little league regularly during the winter and spring

On money: “I think it’s pretty fair for both sides. That’s why I signed it,” he said. “But for me, the best possible deal wasn’t the most money, right? That is for some people, and I respect it.

“But for me, living at my house (in Fort Myers) for two extra months, picking my son up from school – I’ve made it to all his little league practices. He has 14 games and I’ve been able to see six of them. I was supposed to see the one today but it got pushed back because I have to pitch. We’re going to pitch on the same day so that’s cool.

Chris Sale understands making money and he understands happiness.  Good for him to not chase just the dollar because you can’t guarantee you’ll get the happiness from all the other facts in the next job that comes along.

A few things to consider

As someone who has had some amazing jobs in my lifetime and one dog of a job ( when you read The Arsonist in the Office, you might have a guess), I so appreciate the great roles I have been blessed with, including ones I walked away from when I shouldn’t have.  The money is only worth so much because all the other stuff has value that just can never be measured highly enough.

Get out of a bad situation, especially a toxic environment, when you can, but don’t leave a good job–especially the ones with great intangibles–until you’ve really thought about it.

Do you have that job you regret leaving?  That rearview mirror can look pretty good sometimes and it’s a reason to always value what you have.