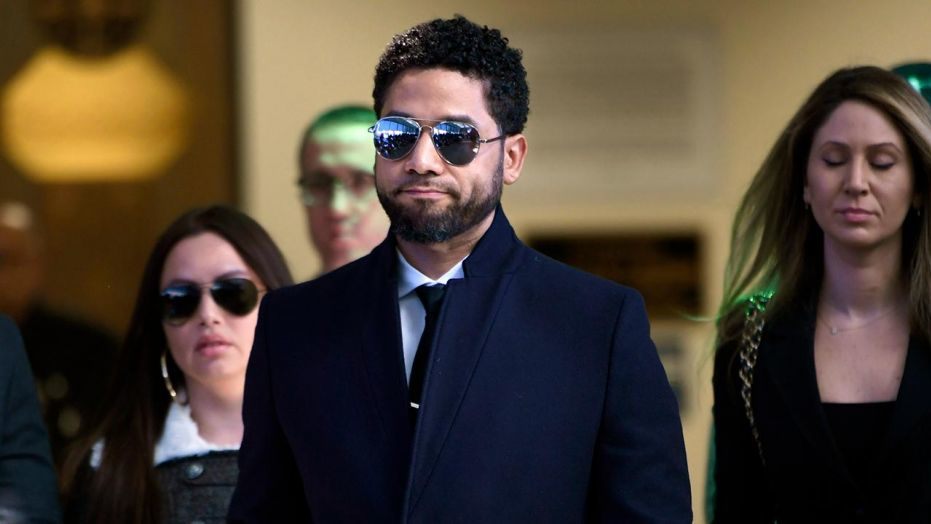 Yesterday, the circus came to Chicago.  The Jussie Smollett case circus, that is.

In an effort to either make an embarrassing spectacle go away or change the subject, the Cook County State’s Attorney office announced that they were dropping charges against Empire Actor Jussie Smollett for perpetuating a hate crime hoax.  Smollett’s case in recent months had gained national and international news coverage for first its serious implications and then its absurdity.

Smollett, by every measure possible, appears to have made the entire thing up. There is evidence that he paid his attackers.  With a check!

In my book, The Arsonist in the Office, I talk about Arsonists as those who burn things down for gain, spite, ego, agenda or revenge in society.  Smollett’s motives appear to be mixed among these reasons, but he’s definitely exhibiting classic arsonist behavior.

Normally when charges are dropped, there is an explanation of legal complications or extenuating circumstances.  Not in this case.  In fact, the top deputy for the State’s Attorney Office, Joe Magats, contorted himself into a rhetorical pretzel to state that Smollett was not having his case dropped because of a lack of guilt, but because of the State’s Attorney office having some other priorities.  Police groups and even Chicago’s Mayor, Rahm Emanuel, were outraged, with Emanuel calling the decision “a whitewash of justice”.

It got me thinking about the message that is sent when false accusers are allowed to get away with no punishment.  Having seen it in a corporate setting that I talk about in my book, The Arsonist in the Office or in the Smollett case, bad things happen when leaders do nothing. It does all sorts of things that hurt cultures.

How are false accusers treated in your organization?  Let me know what you think.