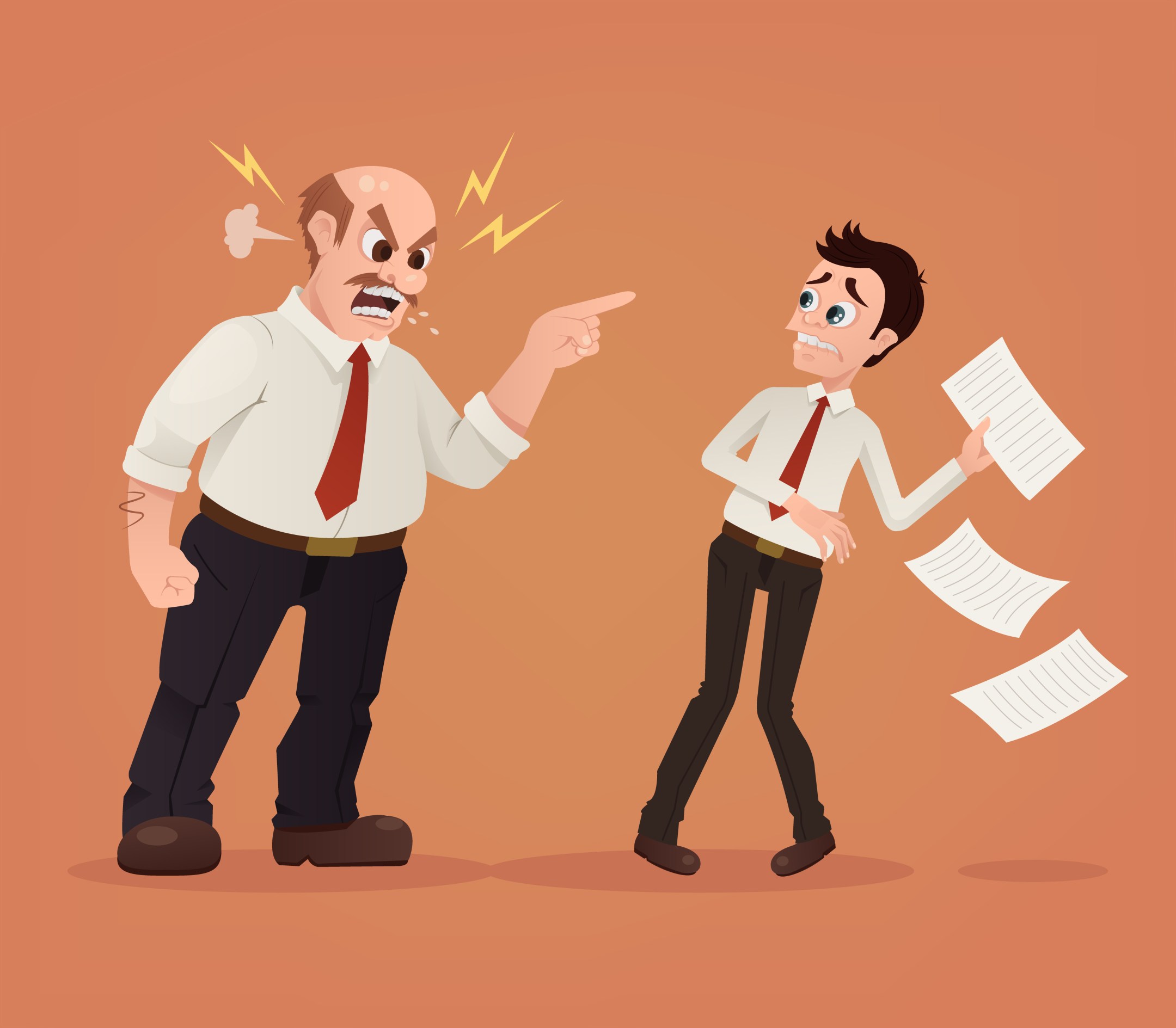 I know the toxic workplace well.  Heck, I’ve literally written the book on it (it’s called The Arsonist in the Office), but I have the one surefire, no need to hear anymore, sign of whether your company has a toxicity problem.

It’s the fear of retaliation.

It can come from pointing out a problem or company weakness, showing a different viewpoint than someone higher up the food chain, and of course, retaliation after filing a complaint.

Retaliation can do more damage than just about anything else in a company’s culture. I have seen it, and it’s not pretty.

Retaliation is illegal in some instances (discrimination, hostile work environment, and wage/hour/pension matters, to name a few).  But what if someone is being retaliated against because they dare to disagree with someone in a staff meeting or have tripped over a skeleton in the company’s closet? In cases like these, there can often be little to stop—or turn around– a retaliatory strike.

And when it happens, the person retaliated against often is only the first target of a path of destruction.

When retaliation is accepted or ignored in an organization, bad things happen, including:

Or sometimes, a company loses its collective mind and shoots itself in the foot repeatedly and ends up paying just short of a billion dollars for its hubris. Meet Amerisource Bergen, a major pharmaceutical distributor.

When Mullen raised a red flag, Amerisource Bergen fired him. In doing so, they turned Mullen from a concerned employee into a federal whistleblower.

The Federal Government swept in, state regulators followed, and Amerisource Bergen went under the microscope.  In October 2018, the company agreed to pay $625 million for violations of the Food Drug and Cosmetic Act and $260 million more in criminal fines.

$885 million.  And it all started when some people inside the company wanted some things swept under the rug.

Here is what you need to know:

For employees, know that there are only certain times when there are legal protections if you are the victim of retaliation.  For your protection, financial stability, and peace of mind, know your company’s culture before speaking up.  Many great cultures will welcome those who point out a potential disaster before it happens. They will view such employees as valuable eyes and ears and partners in success.

In other organizations, watch your back.  As someone who lost my job in a toxic culture when I raised concerns internally that the company knew could spiral out of control, I can assure you that there is a risk that comes with pointing out a looming disaster.  Don’t leave your conscience at the front door, but know there can be a cost.

For high-level executives, is your culture creating great discussion, respectful debate, and empowered employees who want to provide valuable feedback?  Or are you creating an atmosphere for the next Michael Mullen and an $885 million headache?

What’s your story?  Or, in an article on a topic like this, what’s your ‘friend’s’ story?