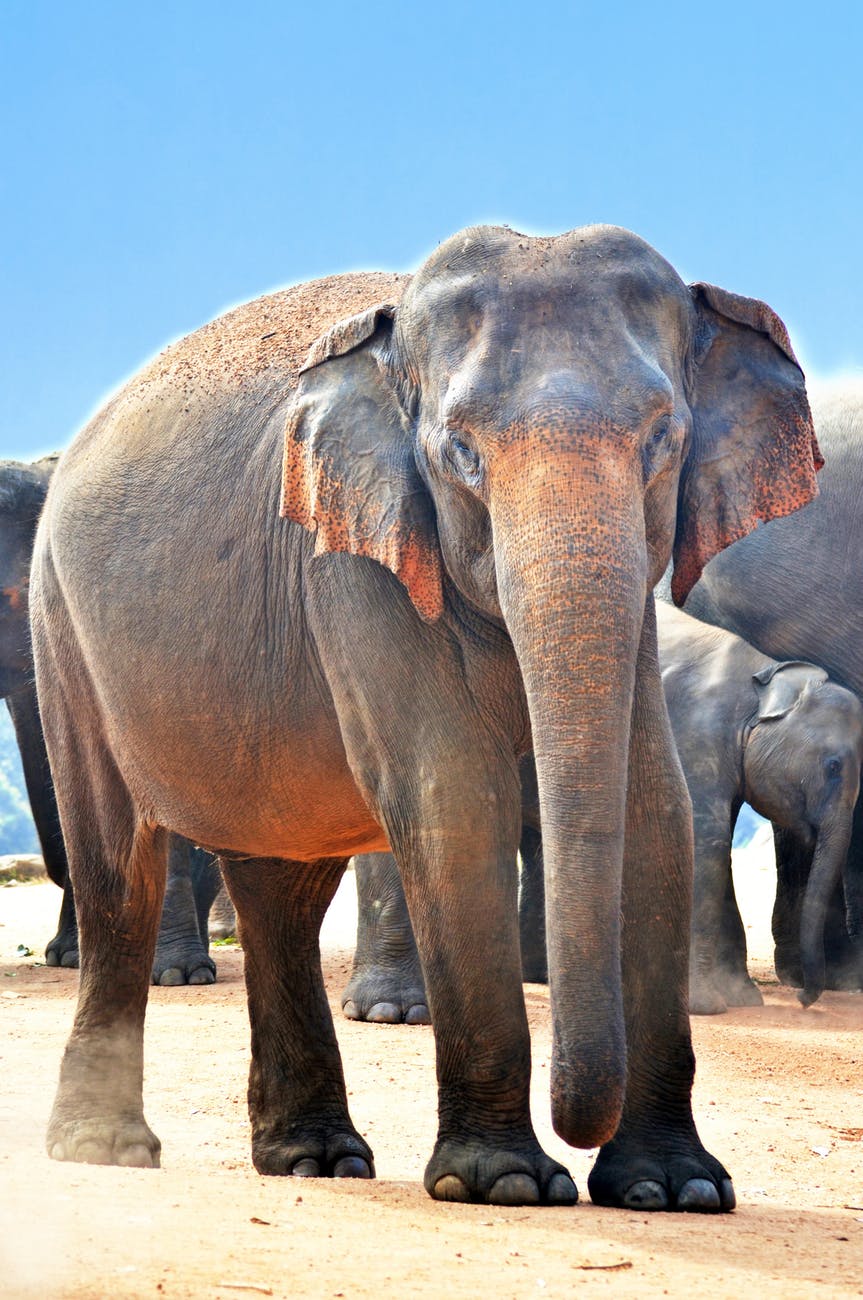 In a new survey released by SurveyMonkey and LeanIn.Org, it provides lots of information on the effects of #MeToo.

However, they missed an opportunity to dive into one of the major factors currently dividing working men and women  : men’s fear of a false complaint.

There was little asked about that concern that is affecting so much behavior.

Let me say at the outset that any charge of sexual harassment should be taken seriously, investigated thoroughly and the chips should fall where they may. If someone has been sexually harassing someone else, they should get what they deserve.

But what about the case of a false accuser?  While infrequent, they have an oversized share of responsibility for the fears male business leaders have today–and for the problems women in the workplace face.

In my book, The Arsonist in the Office, I walk through my bizarre and disturbing experience of being assigned to work with Hazel, the quintessential false accuser called ‘The Arsonist.’ She had racked up a filing of, according to my superiors, 30 or more false complaints against people in the organization.  According to those I worked for, many were sexual harassment-related, and the others focused on hostile workplace charges.  Hazel had discovered a weakness in the culture: false accusations were tolerated, and management jump to keep them quiet.  The more they pacified her rapid-fire complaints, the more they multiplied.

While the complaints were roundly laughed off by those throughout the organization, the leadership chose to let Hazel run wild because they feared the repercussions of dealing with someone carpet-bombing coworkers and management with a deluge of accusations. They were afraid of what she might say or do. They made the decision that it was ‘cheaper to keep her’ in their words, a decision that led to a culture that perversely encouraged more accusations and more damage to employees who crossed Hazel’s path.

I worked to shield myself at all times, but it didn’t stop a powerless manager from coddling Hazel to the point that it almost egged on more wild accusations. You can’t clean up that which you condone.

I was never accused of sexual harassment because of protections I meticulously followed, but it did not mean I was immune from other attacks. In fact, when I pushed back against a bizarre action by my colleague, my career blew up when my organization went into crisis mode. They had warned me: the false accuser was the employee they felt they could not fire–too much negative PR, too much risk of lawsuits, too much fear of past actions being unearthed.  In my experience, the false accuser may not stick to sexual harassment charges–they can have a highly diversified portfolio of grievance.

I wasn’t alone in being targeted for a range of accusations.  But management had made the risk assessment that keeping a problem employee within the organization was better than addressing a cultural nightmare. And everyone suffered.

Is Hazel the extreme outlier example of those who file complaints? Absolutely.  Is she the nightmare scenario that scares the daylights out of men?

Yes, and my specific example is instructive to men and women who are forced to work with those (men and women) who use the HR complaint system like a weapon.  They destroy cultures and shred policy manuals if empowered to do so.  And the damage isn’t isolated to one gender.

The data in the survey shows the palpable concern that many men have about stepping into a #MeToo related complaint and the sad situation many women face with bosses who are concerned about mentoring them, meeting outside the office and other one-on-one professional growth opportunities. I have a teenaged daughter, and I worry about what opportunities she could lose in this environment.

However, like it or not and understand why or not, many men in powerful positions are worried about an accusation of any kind and especially the occasional false accusation that could destroy their career.  Many journalists have termed the reluctance to do one on one meetings as ‘risk management,’ and that’s an accurate assessment to many conversations I have had.

In the survey I’ve linked to above, 60 percent of male managers say they are uncomfortable in interactions like socializing or one on one meetings with their female colleagues.  Last year, that number was 46 percent.

Men have also become increasingly uncomfortable with meeting a woman outside of work for socializing.  In 2018, about a third of male managers (34%) said they were uncomfortable. That number has jumped to nearly half (48%).

There is encouraging news in the results, as it shows an uptick in the number of companies providing training on harassment issues and a large majority (76 percent of women) believing that a sexual harassment complaint would be taken seriously by their employer. That’s great news. Companies should take sexual harassment very seriously.

These are all important measures of the general feel of male/female interaction in today’s workplace, but the survey almost completely leaves out any questions about the elephant in the room–the Hazels of the world.  They ask men what they’re not doing (doing one on one meetings with female colleagues), but don’t dig into why they’re not doing it.

They should because not doing so ignores the obvious.

People get a flu shot because they don’t know who they run into that may have the flu. We park in well-lit areas because we don’t want to get mugged that ONE time we aren’t careful in a chance incident.  And, like it or not, many male managers are afraid of the one accuser and the one accusation that can take destroy reputations and careers. They’re concerned about encountering their Hazel.  If it happens, their career can end in an instant.

What can be done?

Men in management do need to find ways to mentor women who are asking  for help and opportunities.  Period. Anything less is unacceptable.

3. Employers need to fully understand how badly a weakened management structure and culture can upset the balance on gender issues.  No employee should be harassed in the workplace, but neither should anyone face the threat of an employee whose harassment is based on false claims.

4. While heinous acts by the Harvey Weinsteins of the world should be roundly condemned and likely do not merit any ‘balance of coverage,’ the media should take its responsibility seriously to talk about all the issues in a highly-charged debate like #MeToo.  Shouting from the rooftops about the problem of sexual harassment is noble and necessary, but an occasional mention of the elephant in the room that is driving so much fear-based behavior in the #MeToo era would be worthwhile as well.

5. Let’s address the issues of #MeToo sooner rather than later to lower the temperature on these issues and discuss solutions.  I can tell you for a fact that there are companies today that are under most people’s radar screens who are making the decision to exclusively hire men into some positions because of #MeToo fears.  Is that a good thing to do? No.  I do not support that for a second.

But is it based on the fear of hiring a Hazel? Nearly 100 percent.

Can we solve this issue with a magic bullet? No.  But if we put all the problems on the table and discuss them realistically, we will all be better off.  Let’s all get a little uncomfortable and start the discussion.