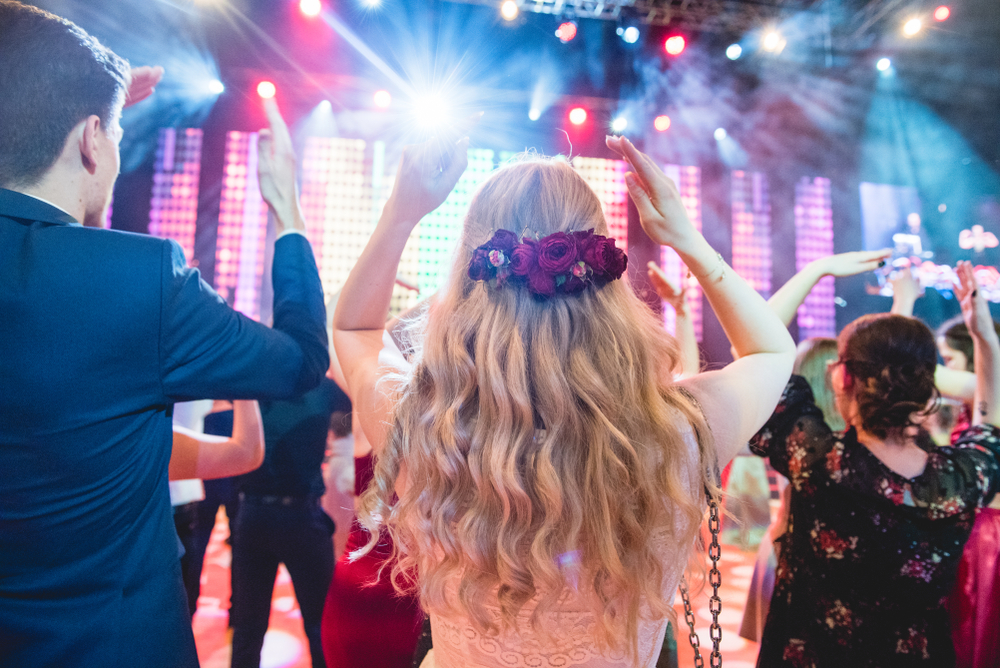 I’ll never forget the fear and trepidation that went into mentally preparing for my 8th-grade dance.  I faced many demons in the week leading up to it.  Who would I talk to? What would I say? Who would I ask to dance? Given my limited dance moves (zero), how could I participate but not look ridiculous?

According to a new survey by Korn Ferry, our collective workplace is a bunch of 8th graders at the dance. Awkward, stumbling around for what to say, guarded and clumsy.

But with that awkwardness comes some good, bad and in-between.

As for positives, in some cases, the survey shows some people are becoming smarter and embarrassing themselves less.  To the question of ‘Are you more sensitive and aware today when sending emails (tone, how you communicate, who sees the emails) than in the past?’, 98 percent of respondents said they are more sensitive. 2 percent say they are not.  This is good news–everything but nuclear war has been started because someone has misread someone’s tone or sense of humor.  Or maybe some jerks in the office have realized that a scathing ‘reply all’ may not be the best way to solve problems. We’re learning and a few of us will preserve our careers by thinking before we hit ‘send.’

How about the question of “Given current attitudes about workplace interactions, do you generally feel more guarded at work today than you did in the past?”. 70 percent said they feel more guarded, while 30 percent said they don’t.  The results were nearly identical for a question about being guarded on the phone with coworkers and clients (69 percent to 31 percent) These are clearly a placeholder for #MeToo concerns, but likely other things too like race, gender, gender identity discussions and more.

The next couple of questions are tough to place a value on but do paint a picture of the strained conditions.  By a 12 point margin, people say they know less about the lives of their coworkers than they did before.  By 16 points, respondents say that the guarded nature of their coworkers is hurting camaraderie. These both point to the fact that if we don’t know what to say, a certain percentage of us will not say anything. No surprises for anyone here.

But the question that left me puzzled is ‘Are you more guarded when giving/receiving performance reviews than you were in years past?’  By a 58-42 margin, people said that they are more guarded.

I’m fascinated by what’s driving this answer.  Is it a renewed fear of litigation, the need for a one-on-one meeting, and #MeToo concerns, changes in how reviews can impact people’s employment? A mix of all of them? Clearly something is driving this uptick.  I would love to know what you think about the results generally, but specifically on what is suddenly making people more nervous about performance reviews.

Hopefully, things go to a new normal. Perhaps more aware and informed, smarter, but less awkward than where we are right now.

And my apologies for not posting a picture of the sweet bowl cut hairstyle my Mom gave me for the dance that night and not discussing my not so successful attempt at breakdancing. Thankfully, what happens in junior high stays in junior high.