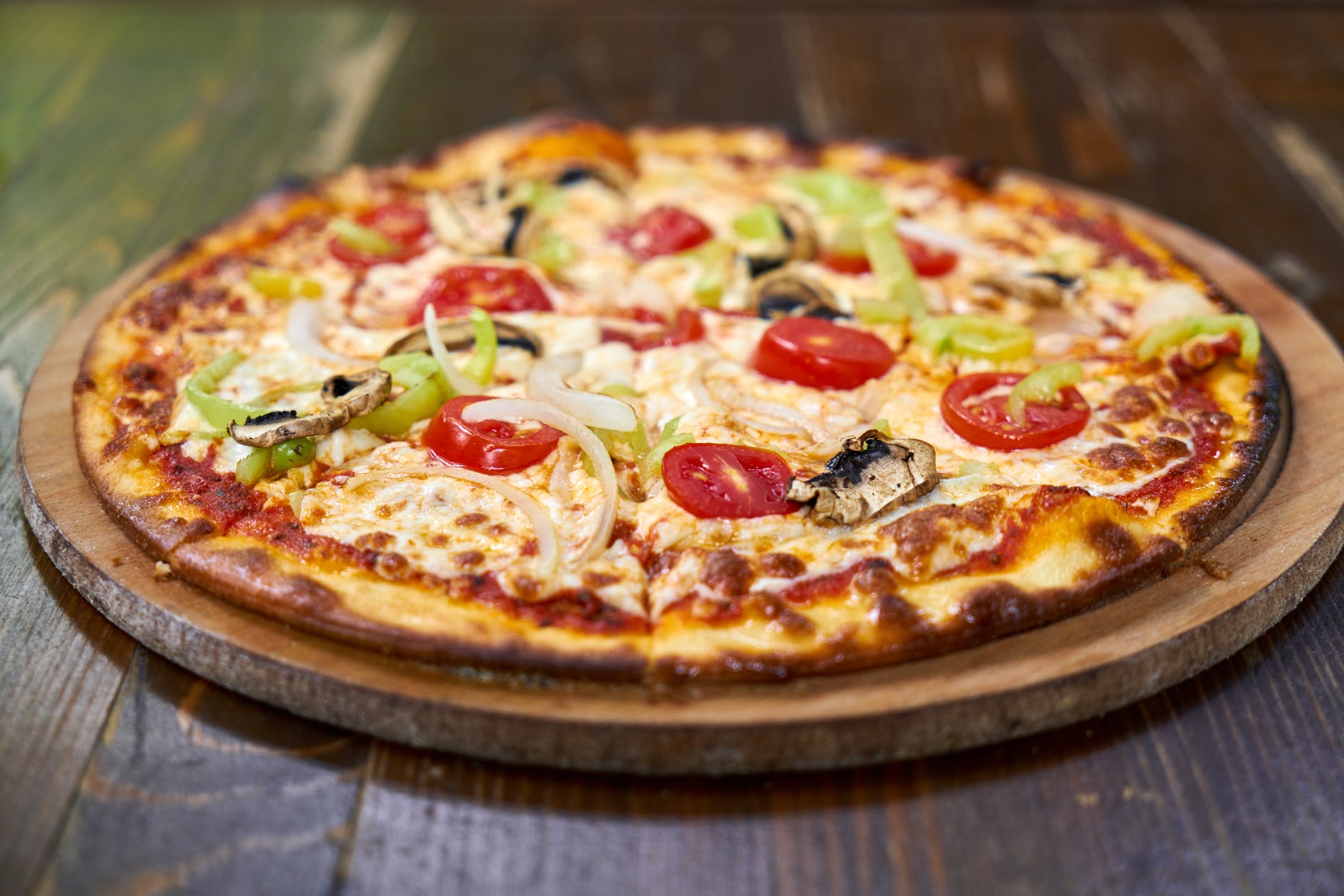 How Not to Fix a Toxic Culture–Papa John’s Style

Papa John’s Pizza just showed all of us how not to fix a toxic culture.

They say one definition of insanity is doing the same thing again and again and expecting different results.

Insanity, meet the thought process by Papa John’s Pizza’s Board of Directors that just replaced its 2nd CEO in 19 months.

You’ll remember the 1st one–the original Papa John himself, John Schattner who was the founder and face of Papa John’s on TV for years.  While stories varied, he left the company under a dark cloud after he made reportedly racist remarks.  Additionally, there were damning stories about a toxic culture at the chain.  In one of them, Forbes interviewed 37 former employees and found widespread bad behavior that ran rampant within the company–spying, groping, and harassing ran rampant under Schattner.

After the racist remarks that went public forced Schattner out and even caused the stripping of the Papa John’s name from the University of Louisville’s football stadium, the Board of Directors made a change at the top.  They fired Schattner and replaced him.

Surely, you would assume the board brought in somebody to take care of the problems, right?

No, they named Steve Ritchie, a close friend of Schattner’s who, according to a Forbes article, was heavily involved in the poisonous culture.  Whether intentionally tone-deaf or not, Ritchie’s ascent to the CEO role sent a loud and clear signal to every employee that the board signed off on the cultural status quo.

What should Papa John’s leadership have done instead to fix the culture?

Let’s hope that Papa John’s incoming CEO, Rob Lynch, is given the opportunity to clean up the culture and that his board will commit to being a key ingredient in making it happen.

Boards of directors can have a significant impact on an organization’s culture and, as I referenced in a recent LinkedIn article, can also create new liabilities for the organization if they’re asleep at the wheel.  Recent lawsuits involving #Lululemon and other companies are focusing on the actions and inactions of Boards regarding cultural issues.  It’s imperative for the sake of employees, executives boards, shareholders, and the families who rely on these organizations, that leadership takes cultural problems seriously.

Thanks for reading and I would enjoy hearing your thoughts.  If you want to read more about what you can do to build and protect your organization’s culture–what I call ‘fireproofing’– I hope you will check out my book, The Arsonist in the Office.